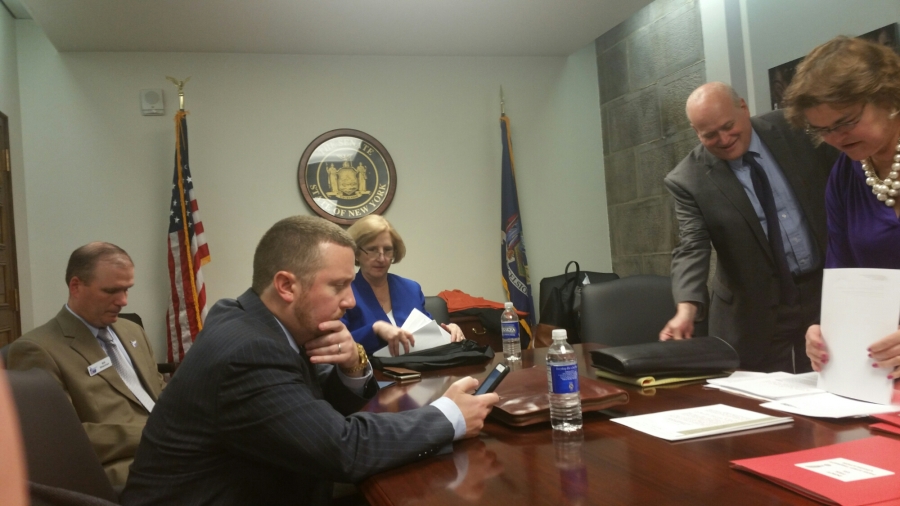 So on Monday, May 23, 2016 over 60 health organizations visited the Capitol Building in Albany, NY.  We were there to persuade New York lawmakers to pass A.2834-B/S.3419-B, to protect patients from harmful impact of Fail First policies.  Lawmakers are urged to join the ranks of states like Connecticut, California &Washington.  Give back the authority to the doctor and stop insurers from changing the orginal prescription.  This method jeopardizes the patient’s health and is wrong in so many ways. 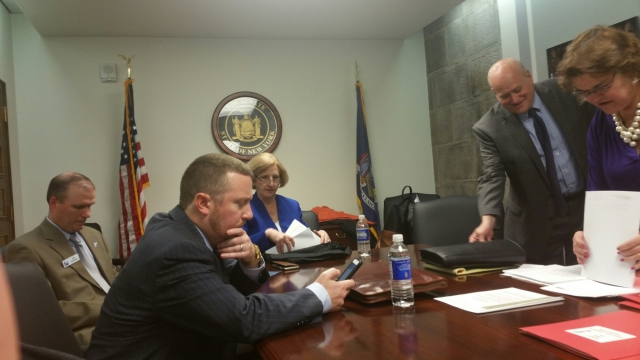 I was honored to be on the Leadership team which consisted of; Marcy Savage, Dani Askin, Joseph Camardo MD, Bill Sherman, Mary Ruth Buchness MD, Patrick Stone, Glenn Liebman, and Liz Dears.  We were scheduled for seven meetings at the Capitol Building which were one right after another from 11:30am to 4:00pm.  I was scheduled to meet Senate Majority Leader Flanagan at 12:15pm. 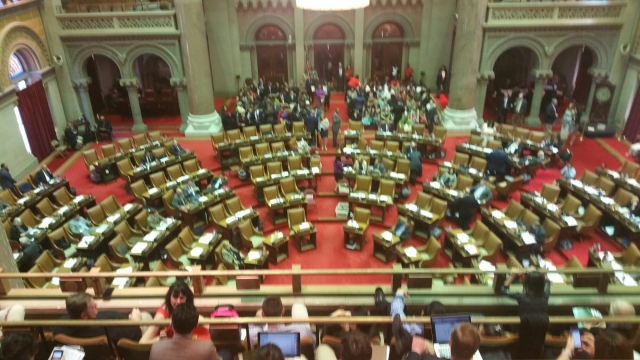 These Bills make sense and they put the patient first.  Here are some Fast Facts about Step Therapy.

*Fail First is a tool used by insurers to limit spending on patients’ medications.

*Fail First is applied by insurers to drugs used to treat psoriatic and rheumatoid arthritis,  multiple sclerosis and elipepsy, and many others. 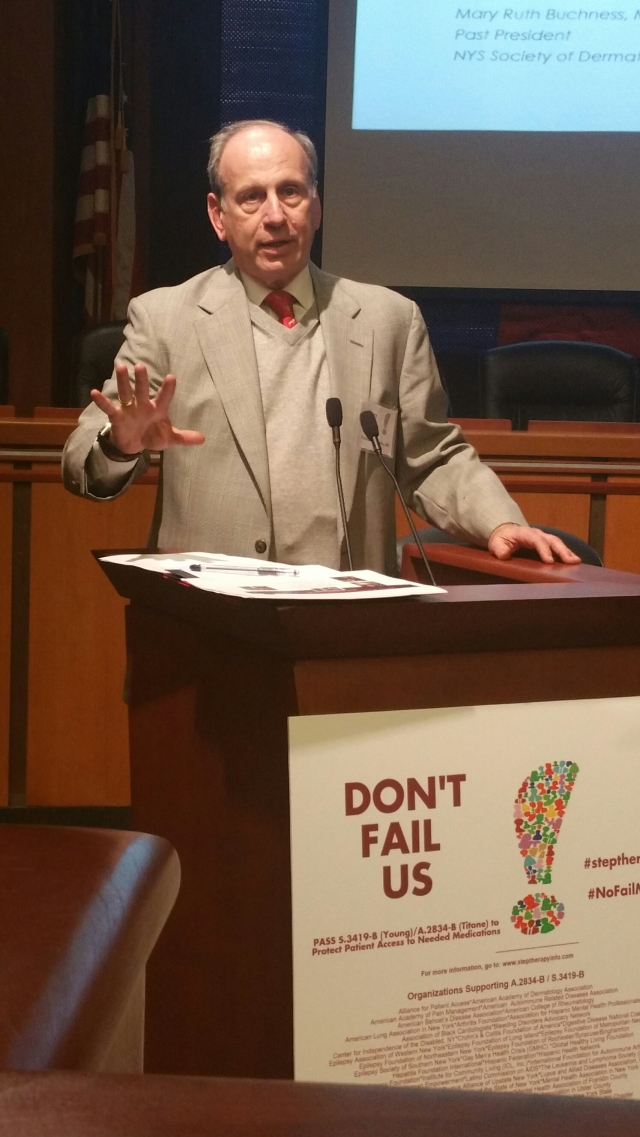 I was extremely impressed with all the people who supported these bills.  I’m hoping these bills make it to the floor and get passed.  I know they are strongly opposed by the insurance companies who put cost over care.  Note to insurers; our health is worth more then your bottom line. 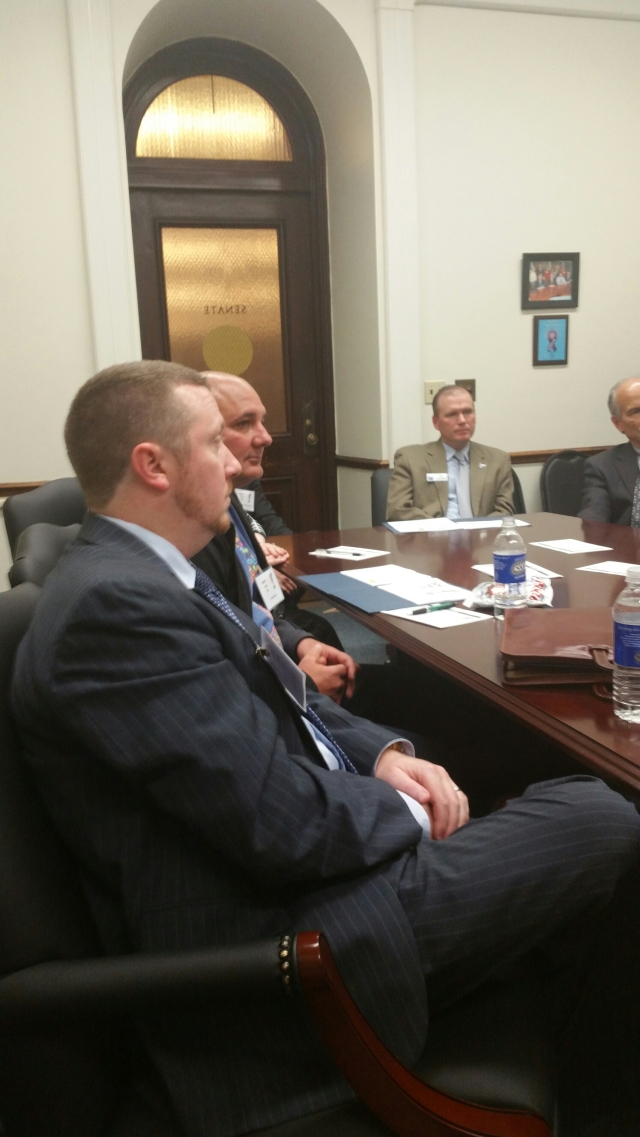 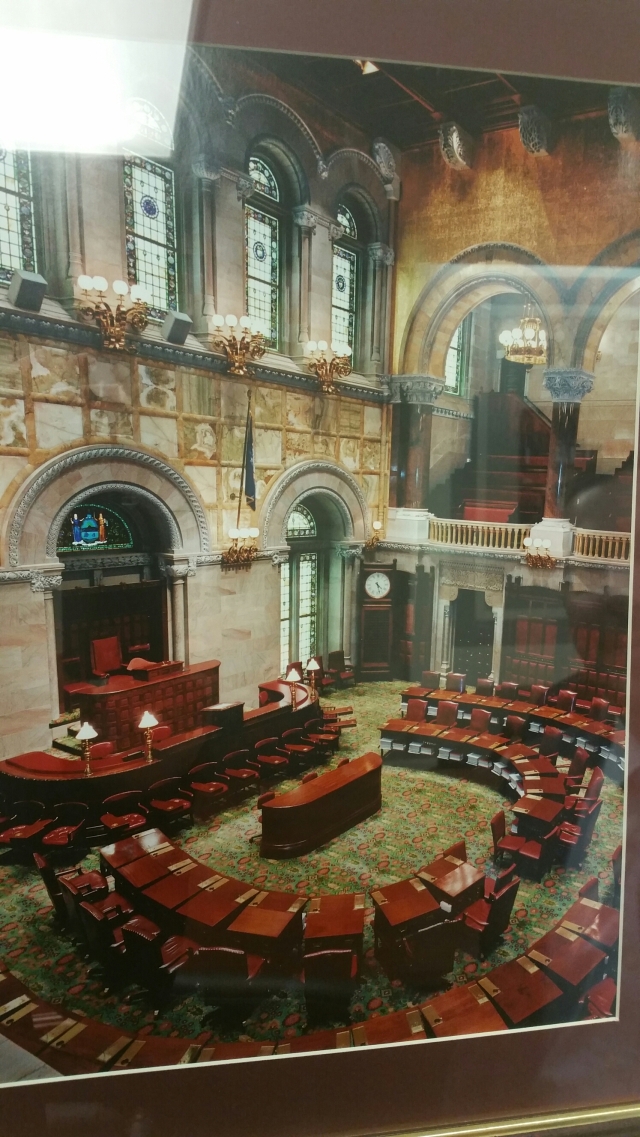 Yesterday was our first ever Bike Ride on Long Island for psoriasis and psoriatic arthritis awareness.  Hosted by the National Psoriasis Foundation with presenting sponsors such as Novartis , Janssen , and AbbVie .  These events are informative and entertaining as well as heartwarming.  Those of us who struggle with this insidious disease really appreciate all the donations and hard work it takes to bring this to fruition.

So I wanted to share a story about a father and son who drove 4 hours each way to our event.  The Dads name is Mike Bozyczko and the sons name is Tim Bozyczko.  Mike has both psoriasis and psoriatic arthritis and has been with the NPF for years.  In fact, it’s how we met.  Mike is dedicated to the cause and volunteers his time to help others that suffer with this misunderstood auto immune disease.  I had no idea he would make the trip all the way to the end of the Island from upstate NY.  Mike is also an active member of Overcoming Psoriasis .  Mike and I will be going to Albany on the 23rd to fight step therapy practices which prevents patients from doctor prescribed medications.  Mikes involved like so many of us who want to find a cure for psoriatic disease.  Mike was assigned a very important position at our ride being that he had a pick-up truck.  Mikes role was to aid riders if they broke down along the route.  I’m proud to say Mike is a good friend of mine. 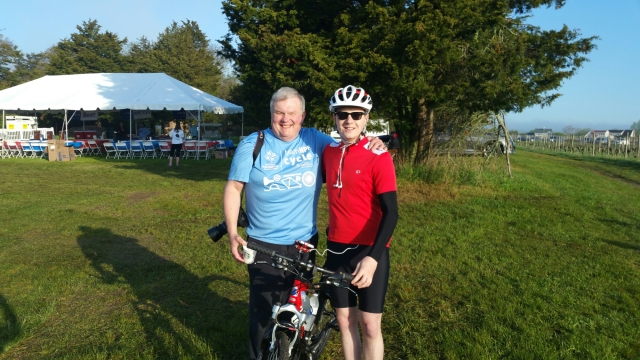 Mike and Tim arrived arrived just around 6am in order for Tim to warm up for his 70 mile journey on his bike.  Tim who recently graduated from nursing school is currently looking for a job in his area to apply his degree.  Mike and Tim are also scouts.  Tim finished the 70 mile journey with ease and is in fantastic shape.  He manage to raise over 250 dollars and help Team Overcoming Psoriasis raise close to 8k dollars.  When I see parents whose children support them or vice versa it’s such a heart warming experience. 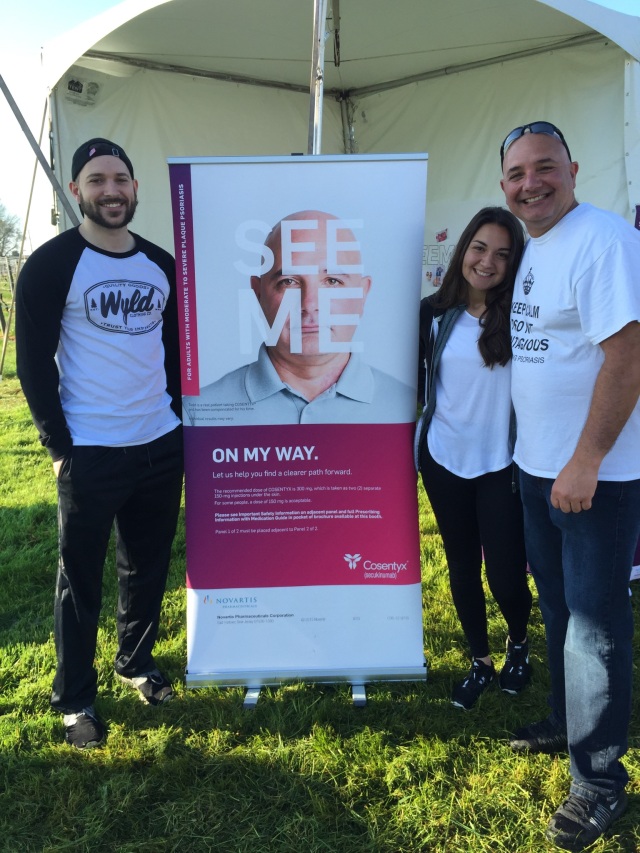 My kids are approaching the age when I was first diagnosed.  So helping to finding a cure is my mission not only for them but for future generations.
It meant so much to me to have them come out and volunteer for our event.  Michael even made up shirts Team Overcoming Psoriasis and started his own clothing line.  Www.wyldclothingcompany.com Michael also graduated college and is working towards his masters.  He is currently employed with SUNY SB.
Jacquelyn also Graduated with a degree from Stony Brook University.   She to will be finishing her masters. 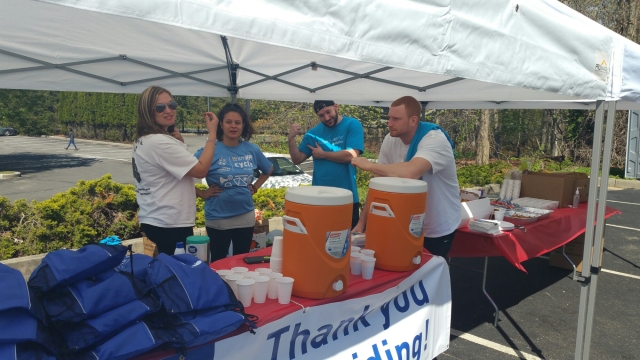 She also works at the SBU.   I’m so proud of them like I’m sure Mike Bozyczko is proud of his son Tim. 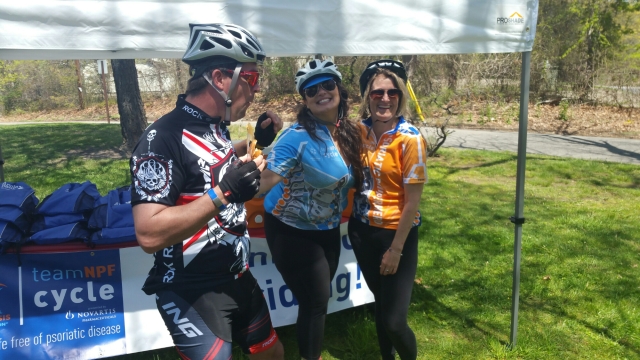 We had great weather for this event.  It poured the night before and seemed like it was going to be a wash out.  However a few hours later and the sun was shining and the whole day seem majestic.  Everything seemed to run flawless.  But that’s only because of the volunteers seen here Wendy Riese,  Brittany Ineson,  Mike and Kevin ( Jackie’s boyfriend ).  None of this would of been possible if it wasn’t for our CDM Kimberly Schleyer.  She was brilliant.  Also have many people to thank like Mary Burns, Jeremy Hall, Bill Hall, Kris Bockmier, John Bockmier, Christina, Randy our CEO, Frank Doris and Band Members, Joe Cincotta, Carol Ostrow, Mike Graff, Dr. Lebwohl, Lynn O’Donnell,  Steven Fernandez, Dr. Morales, everyone at the NPF, my Facebook and Twitter friends, and most of all my Mom, Phyllis Bello.
We even had three Ducati motorcyclists as route Marshalls thanks to Steven Fernandez and his Ducati motorcycle club.
Music by Frank Doris and his Grand Funk Band