This next gentleman I’m about to introduce lost over 100 pounds and cleared his psoriasis.   He was featured in the National Psoriasis Foundation “Advance Bulletin”, article by Steve Bieler.  Which raises the question, does poor diet contribute to psoriatic disease?  Many nutritionists and functional medicine practitioners agree “we are what we eat”.  Then why is it that so many patients fail to control their psoriatic disease through diet?  My belief is that the Standard American Diet is loaded with so many preservatives and sweeteners, it’s ironic the acronym is SAD.

We know psoriatic diseases are genetic in nature.  Paulie McGarrigle Jr. found this out the hard way being that his mother, Carol, had a severe form of the disease.  Carol lost her battle to Hodgkins lymphoma while Paulie was taking care of her.  He was diagnosed in 2006 with Psoriatic Arthritis.  Paulie now is 45 and is 5’11.  In 2012 his psa became so severe he couldn’t open his hands.  His fingers resembled “sausages”, a common indication of PSA.  He also knew his weight of 350 pounds was not helping the situation.  He knew something had to be done.  He thought to himself, “I’m not going out like this.” 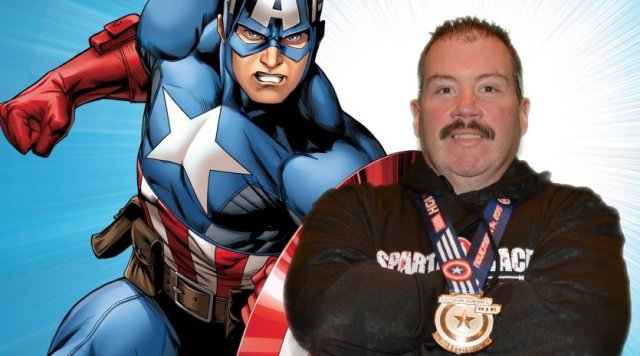 Paulie has the support of his wife and two sons.  He went to see his rheumatologist who put him on a biological TNF inhibitor. He also started eating right and exercising.  While at a gym his friend challenged him to run a 5k. 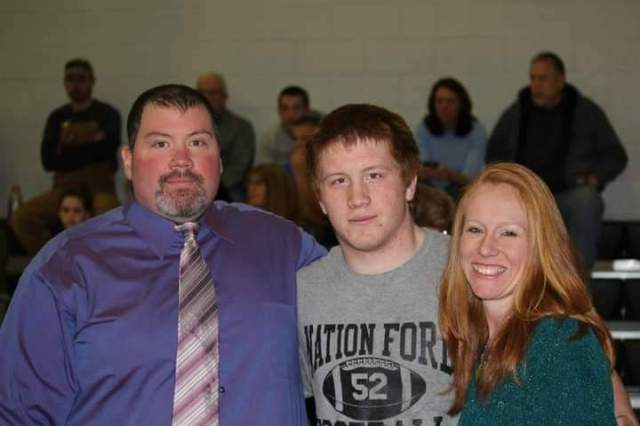 Paulie was encouraged with the progress he was making while training.  He was shedding the pounds that he needed in order to put less strain on his organs and joints.

As you can see nothing is stopping Paulie from reaching his goal.  It gets to point where we get sick and tired of being sick and tired.  Paulie is a inspiration to the psoriasis and psoriatic community. 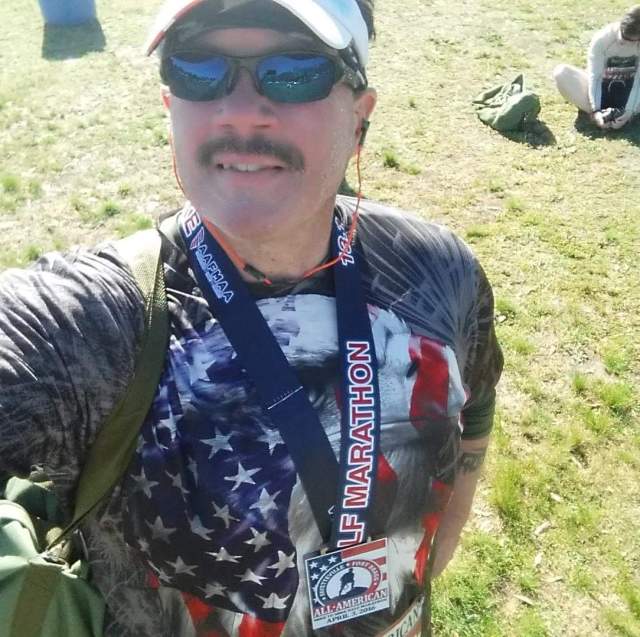 With determination and hard work anything can be accomplished.   With the support of good doctors and the National Psoriasis Foundation anyone suffering with this disease can improve their quality of life.

Paulie is also a member of our support group Overcoming Psoriasis .  《《《 click on the highlighted word to join.  I applaud Paulie for inspiring others be be the best they can be.  It’s very important to see a doctor when you have joint pain.  If you “wait and see” the damage to your joints can be irreversible having psoriatic arthritis.  If you would rather cycle than run, the NPF is having four bike events.  I am co Chair for the NY ride taking place at the Duckwalk Vineyards on May 14.  If you would like to ride or donate the link is http://www.teamNPF.org/nycycle

Thank you for your support.