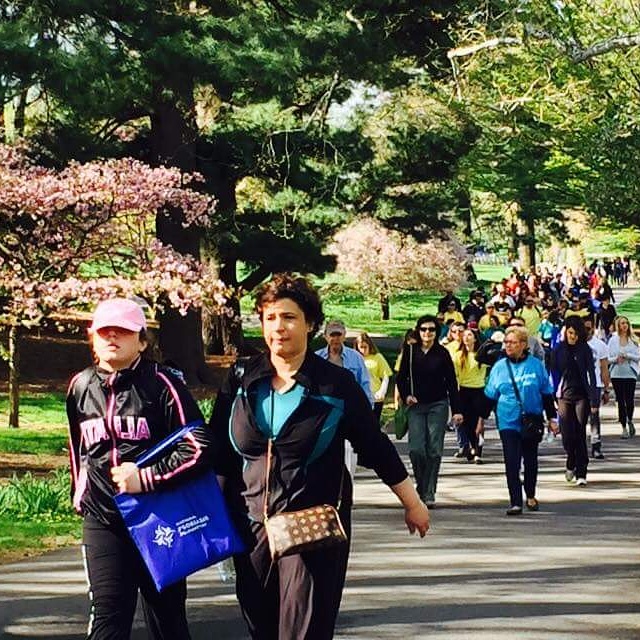 Your trauma suddenly develops lesions the won’t go away.  The area of skin that was once smooth and spotless is now covered with plaque psoriasis.   A dermatologist discovered this response years ago.  His named is Koebner.  German dermatologist Heinrich Koebner first described the event in 1876. Psoriasis plaques due to the Koebner phenomenon can affect up to 50% of  people with psoriasis. The response can happen each time the skin gets injured.

There are various catalytic triggers for these responses and some of them are avoidable.  For instance sunburn and tattoos.  Several people in our support group Overcoming Psoriasis were inquiring about having a tattoo done.  It’s totally up to you but from my standpoint, not a good idea.
Other avoidable triggers would be cleaning solutions, chemicals, and irritants.  Examples of irritants are working with insulation. These little fibers naturally cause you to itch and scratch.  Wear protective clothing and a breathing device when working with insulation.  When gardening your going to want to avoid poison oak and ivy.  They to will cause a response and are avoidable.

So some triggers are not so avoidable like an accidental bruise, cut, or scrap.  Or the occasional bug bite or burn.  Even a surgical procedure.  It’s best if your knowledgeable about these triggers so at least you can prevent a flare.

The National Psoriasis Foundation has done extensive reseach on the subject.  If you click on the blue highlighted fonts it brings you directly to the resources your going to want to read.  Injury to the bones was discovered later to bring on psa.  It’s best if you become fimiliar with all the causes and triggers to prevent these incidences.

Article written by Todd Bello
Psoriasis Campaign for a Cure